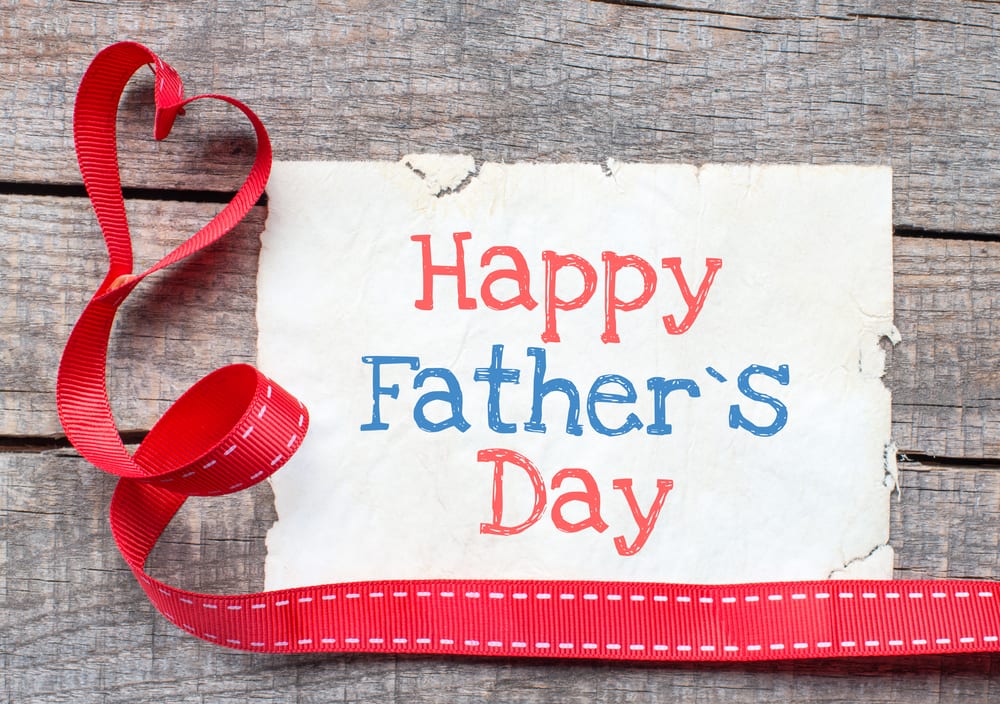 Dried fruit is probably the single biggest source of sulphur dioxide your children will ever encounter, although if they are affected, it is unlikely that either you or your doctor will make the connection.

Dried fruit is probably the single biggest source of sulphur dioxide your children will ever encounter, although if they are affected, it is unlikely that either you or your doctor will make the connection.

In Australia for example, dried fruit can contain extremely high amounts of sulphites – 3,000 parts per million (ppm) compared to 1,000 ppm in the EU, and far higher per serve than any other food consumed by children. Figures from actual analyses are hard to come by, but government and industry reports say that levels can be close to or over the limit. Analyses by a year 12 chemistry student at a Brisbane High School of dried apricots, peaches and pears found an average sulphite level of 2885 mg/kg. That means an average 200 gm packet of dried fruit would contain 577 mg of sulphur dioxide, or 144 mg per 50g serve. See below for comparison with other possible sulphite sources for children (sulphite levels are very variable):

To put that into perspective, the Acceptable Daily Intake for a 10-year-old weighing 21kg is just 15mg of sulphite per day. That is ONE dried apricot

With the knowledge I gained from your books I was able to trace which foods did what. The cause of my 3-year-old’s asthma became obvious (sulphites) when he would eat something out of the ordinary such as two apricot fruit bars (which he had not eaten in ages), come home, run around outside and have an asthma attack, which he has not had in ages. – Elisa, TAS

I read the story on your website about the soccer player who was eating lots of muesli bars and developed exercise asthma. The same thing happened to my daughter. We thought she had outgrown her asthma but it came back when she started eating muesli bars recommended by her swimming coach. Her asthma got so bad she had to give up swimming with the squad. – Reader, by email

I am an adult with asthma. I went off milk and sulphite preservatives about 6 months ago, I have not had asthma since (unless I am ‘naughty’ and have some sulphite). – Elizabeth, ACT

One mother reported that her two year old daughter Maya was a “huge dried fruit eater”, consuming two or three packets of dried apricots or similar and two or three fruit bars per week. At three packets of dried fruit per week that’s roughly 250 mg per day, or 20 times the Acceptable Daily Intake for an average two year old (0.7mg per kg bodyweight or half a dried apricot for a 2 year old) set by the World Health Organisation. Sulphites are associated with both asthma and cough.

Maya had been diagnosed with suspected bronchiolitis at nine months. “Ever since then, she has had bouts of coughing on a regular and frequent basis, often only two or three weeks apart, usually with a cold but occasionally following a slight fever,” wrote Maya’s mother. “The coughing can last all night at its worst – but usually is about 40 minute bouts every few hours. There is no apparent wheeze, although sometimes doctors have found a slight wheeze with a stethoscope. Very occasionally, it will resolve gradually after a week or two but usually becomes worse and requires antibiotics”. When Maya’s cough was diagnosed first as asthma, then as hypersensitive cough receptors, “the paediatrician advised that there was no link to diet and that she would probably grow out of it”. Although her mother had never noticed any connection, since avoiding sulphites Maya has been free of cough.

Dried tree fruit such as apricots, peaches, apples and pears are usually heavily sulphited unless from specialty stores, see below. Dates, prunes, figs, sultanas and raisins may be sulphite-free (read the ingredients list) but contain high levels of natural salicylates that can affect about 20 per cent of asthmatics and over 70 per cent of children with behavioural problems. Pears, banana and pawpaw are the only fruits low in salicylates; pears are the only fruits low in both salicylates and amines; mangoes are amine free and lower in salicylates than most fruit except pears. Drying will concentrate salicylates. See Shopping List for latest information.

‘It is unlikely you or your doctor will make the connection’ – based on research in Corder EH, Buckley CE, 3rd. Aspirin, salicylate, sulfite and tartrazine induced bronchoconstriction. Safe doses and case definition in epidemiological studies. J Clin Epidemiol 1995;48(10):1269-75, and also stated by an FDA spokesperson: ‘you can take steps to minimize your contact with sulfites if you are diagnosed with asthma or sulfite sensitivity … But you may not even know you have a problem with sulfites until a reaction occurs. Undiagnosed people are at risk because even if they know that sulfites can cause adverse reactions, they often don’t associate sulfites with their own health problems.” – FDA consumer safety officer Dr JoAnn Ziyad, SulfitesPapazian.pdf

‘Dried fruit can contain extremely high amounts of sulphites’, at the legal limit which is very high, or even above – see the Dried Tree Fruit Annual Industry Report, 2004, ‘…an increased emphasis on monitoring sulphur dioxide levels in the fruit during the drying process has controlled residues to within acceptable levels, overcoming last season’s compliance issues’; Rigg, A. Sulphur dioxide in sausages and other products. ACT Health services. Food survey reports, 1996-7 www.health.act.gov : ‘some of the [dried fruit] samples do come close to exceeding the limit of 3000 mg/kg … the higher levels of sulphur dioxide were found in the dried stone fruits, such as apricots and peaches …’; Campbell, L. Sulfur dioxide content in dried fruits, Year 12 Chemistry Report, Balmoral State High School, Brisbane, 2003. This report contains an analysis of three samples each of dried apricots, peaches and pears from Turkey, repackaged and sold under an Australian brand name. In the 1980s and 90s, Turkey started exporting cheap dried fruits and has since become the world’s leading supplier of dried fruit. Dried pears need a particularly high level of sulphur dioxide to prevent browning and all samples of dried pears were above the legal limit; Primary Industry Trade Report: Specific Tariffs and other Non-Quarantine Barriers:’EU – unachievable maximum residue levels for sulphur dioxide on dried pears (Italy is the only producer in the world that can market a semi-dried pear that meets the residue level)’. Primary Industry Trade Report (click on Chapter 5 to download document regarding pears)

Sulphites in hot chips – from the Ministry of Agriculture Fisheries and Food. Dietary intake of food additives in the UK: initial surveillance. Surveillance Information Sheet No 37, London: HMSO, 1993; Food Standards Agency (UK). Survey of sulphur dioxide in soft drinks. Food Survey Information Sheet May 2004 and the ANZFA survey below.

‘Asthmatics do not see a connection …unless the effect occurs within 30 minute’ – McDonald JR, Mathison DA, Stevenson DD. Aspirin intolerance in asthma. Detection by oral challenge. J Allergy Clin Immunol 1972;50(4):198-207. Asthmatics were given an aspirin tablet they were told was not aspirin. Those who reacted within 30 minutes blamed the aspirin. Those who reacted more than 30 minutes later (up to hours later) didn’t make the connection.

The information given is not intended as medical advice. Always consult with your doctor for underlying illness. Before beginning dietary investigation, consult a dietician with an interest in food intolerance. 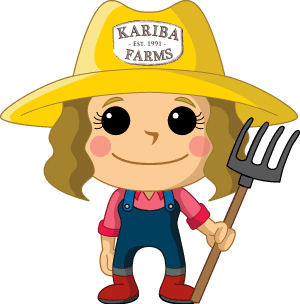 Kariba Farms shops the world to source the highest quality natural and organic products to bring to market. Our dried fruits, nuts and gourmet specialties are Star-K Kosher certified as well as non-GMO, all Natural, Organic, Wheat and Gluten Free and are simply a healthier alternative.